Whereas many magazines from the mids had been dedicated to the MS-DOS PC platform or the Mac, mostly from a business or home user's perspective, Byte covered developments in the entire field of "small computers and software", and sometimes other computing fields such as The journal was renamed Building in as it is still known today. 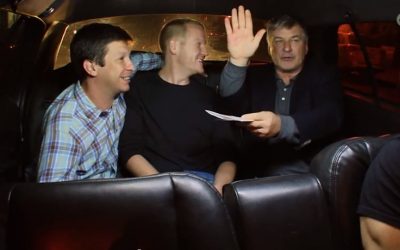 The "new" Philadelphia Inquirer premiered on March 1 and was successful enough that Elverson started a Sunday edition of the paper. To bring back the paper, Elverson moved The Inquirer to a new building with the latest printing technology and an increased staff.

Why is that necessary work not done?