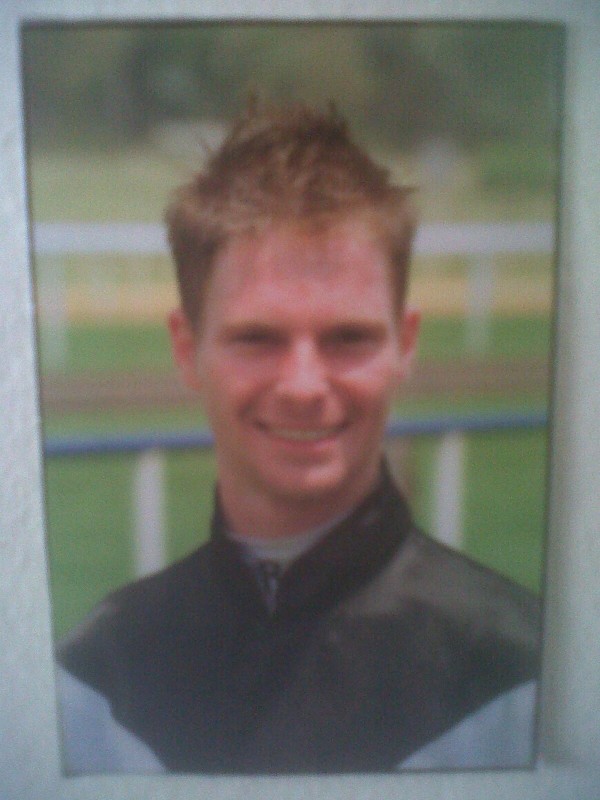 Filming Zoh zoh would always start with a few beers and end with a good few. I wanted to get closer but was scared she was going to throw that rock into my MK1 lens. But the spots here in Cape Town are not the best by a mile.

Maybe sponsor some dudes and make some spicy edits. We can…. Any interesting stories from the filming of this video?