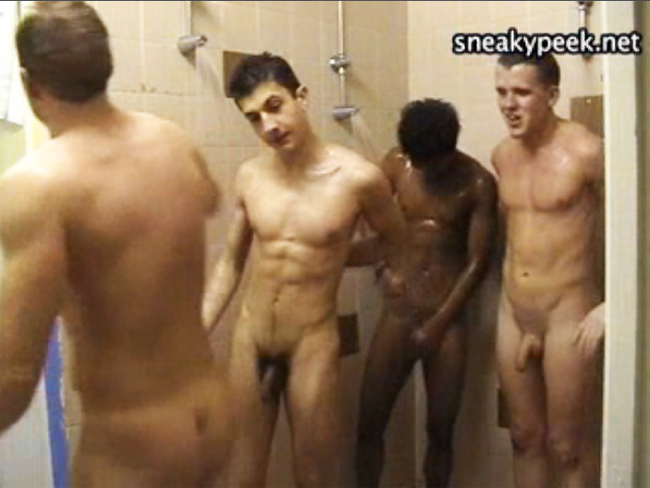 After more than two decades of battling with her identity, Mahlatse is now in her third year living as the woman she has always known herself to be. Retrieved 29 September The three older women were all formally employed and middle class although their families of origin were working class.